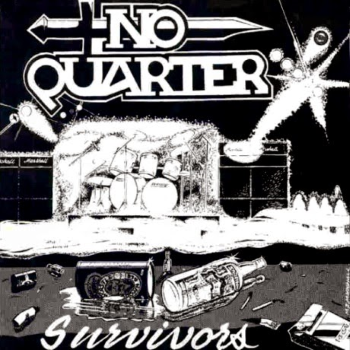 One of the closest examples of a NWOBHM frontman sounding exactly like Biff Byford of heavy metal heroes Saxon.  No Quarter were nothing short of solid, whereby powerfully energetic riffs became the band’s staple sound in their home country of Wales.  “Survivors”, to this day, still stands out as No Quarter‘s most memorable hit. 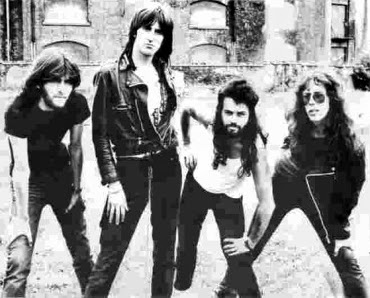