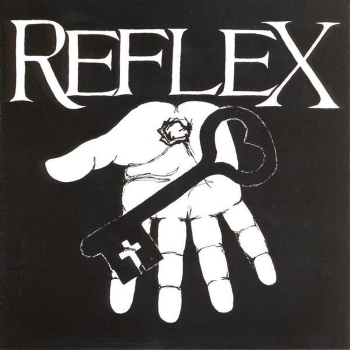 Swedish-sung melodic heavy metal by Reflex‘s only known released single.  For those who aren’t used to non-English vocals, it might be a tad difficult to really get into these guys, but man does it add the to the already established mysticism of the underground 80s Swedish scene. 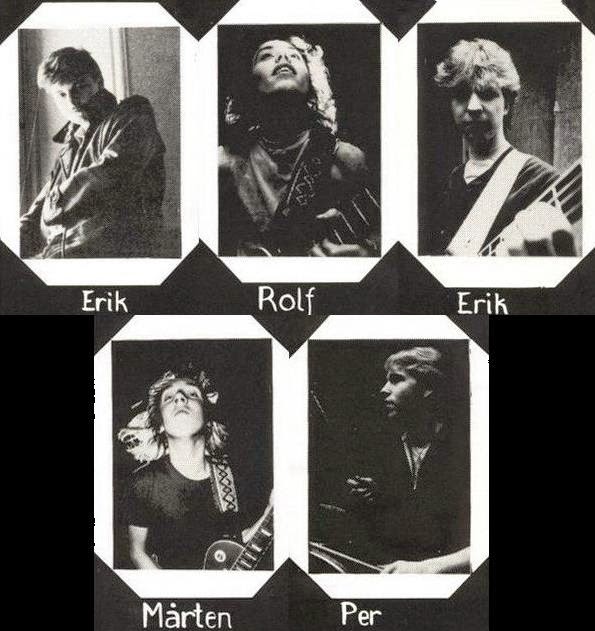