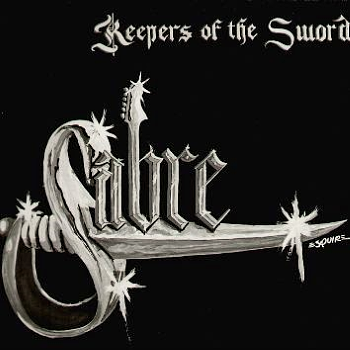 The origins of Sabre began through the formation of four guys serving in the U.S. Army stationed in Karlsruhe, Germany. From 1983-1986 they played in and around the Karlsruhe area drawing crowds wherever they played. In 1985 they recorded “Keepers of the Sword” at Katapulton Studios, where only 500 copies were pressed by Palace Records. It has since become one of the most sought-after underground heavy metal releases, often being purchased for 300-500$! 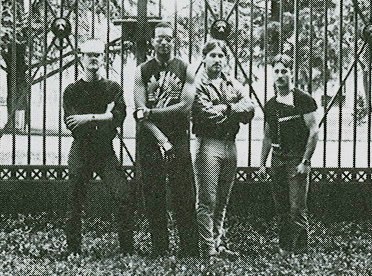