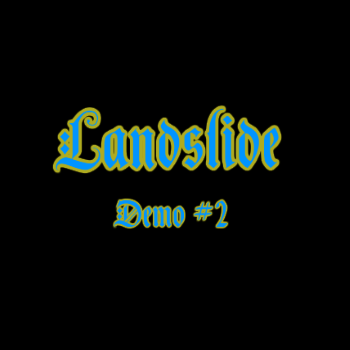 Band: Landslide (Swe)
Release: Demo #2
Genre: Heavy/Power Metal
Country: Sweden
Year: 1985
Label: Self-Released
Note
One of the most incredible obscure Swedish metal demos I have ever come across.  According to a few sources, the band had released up to five demos from 1985 to 1989, all without resulting in a record deal.  What a shame it is that Landslide never got the recognition they deserved, as their hard hitting melodic sound easily gives similar acts like early Europe a run for their money. 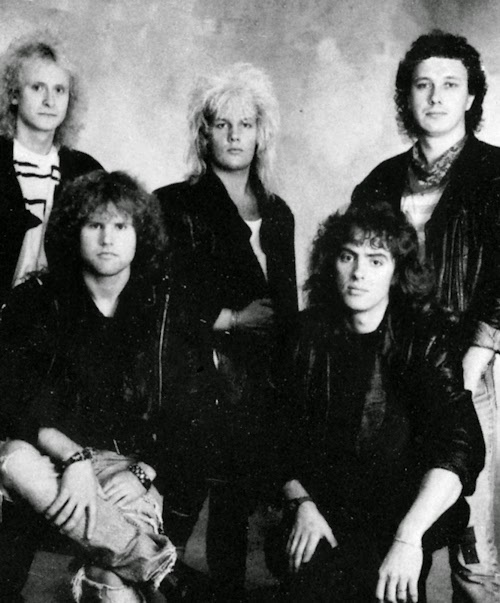