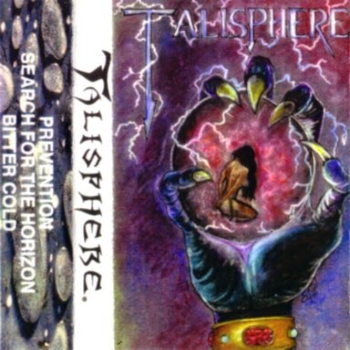 Talisphere were among the handful of bands that released some of the most amazing US progressive metal throughout the early to mid 90s, bearing this very demo as their sole release.  From the fist-pounding drums to the soaring vocals, to the ever-so-technical guitar riffs, it is almost impossible not to get a kick out of this one!