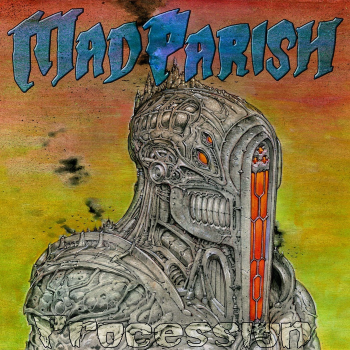 Review
There comes a time when you discover such an extraordinary band that you become almost completely baffled by their lack of popularity.  This statement can surely be recycled a thousand times over for thousands of overlooked bands out there, especially within the heavy metal genre.  No matter how extensive heavy metal has become over the last 35 years, there will always be amazingly talented bands that will unfortunately get thrown under the radar.  This is indeed one of the many reasons why I created Heavy Metal Gems: to give those bands a voice and the recognition they deserve. 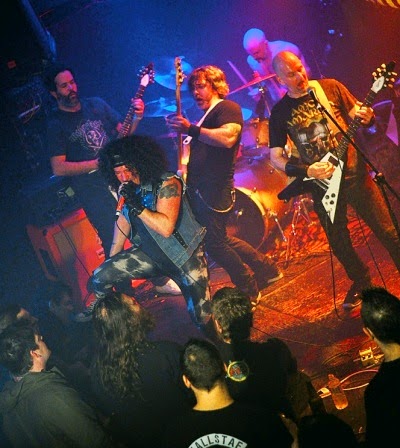 To relate this with one of my most recent discoveries, I bring you guys Canadian power metallers Mad Parish to indulge in.  Formed in 2006 by drummer Bobby Girard and vocalist Josh McConnell, Mad Parish  has been a growing force within the Montreal heavy metal scene since their inception, having opened for notable acts such as Skull Fist, Holy Grail and, more recently, the mighty Grim Reaper.  Interestingly enough, it was at that very Grim Reaper show where I first heard of them, and man did they immediately leave a huge impression on me.  I seriously did not expect what graced my ears throughout the entirety of their set that night.  The guys at Mad Parish seriously know how to deliver one hell of a live experience, due in part to their unique inclusion of a triple-threat guitar lineup, as well as the obvious chemistry that holds the band together.  In short, they are nothing more than a class act when it comes to live performances, and surely that energy translates extremely well on Mad Parish‘s soon-to-be-released first full-length album entitled “Procession”.Jumping straight into the album with the monstrous “Darkness Befalls this Cursed Land”, listeners can straight away identify certain elements of Mad Parish‘s songwriting process that will carry them throughout the entirety of the album.  Whether it is the engrossing harmonious leads that have been masterfully constructed by Bob Eaglesham, or the powerful delivery of Josh McConnell’s dynamic vocals, there will never be a reason to be let down by any one of the tracks.  Not to mention all of this could have never come to light if it weren’t for Bobby Girard’s incredibly precise drumming style and Max Canuel’s rhythmic bass lines to keep the band in check.  In terms of recording, the overall quality of the production does its best to emulate the band’s live performances, but, then again, it doesn’t do them much justice.  You’re just going to have to see them perform live to really understand what I mean (keep you eyes peeled for future dates, especially for those in the Montreal area).

Although I can go on and on detailing the diversity behind every single track, I don’t want to bore the hell out of you guys with my babbling, so ill just keep the rest short.  For those wanting to jump right in and experience one of the most memorable tracks on “Procession”, do yourselves a huge favour and give “Mad Parish” a listen; I can’t even fathom how a riff as compelling as that can be written.  If that track doesn’t get you hooked right from the start, then I have no idea what will.

Brewing a sound that only metal gods can replicate, Montreal-based metallers Mad Parish are easily one of the most promising bands you have never heard of.  It would therefore mean a lot for the band and for me if you would support them in any way you can. 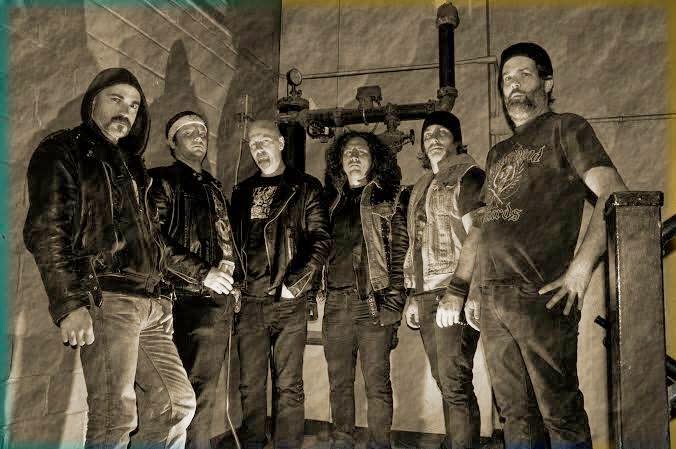