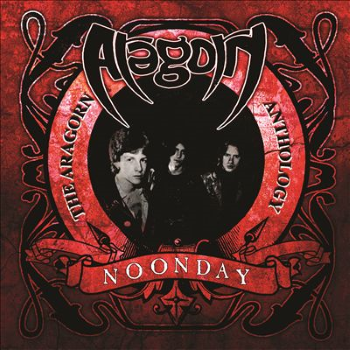 The full discography of UK legends Aragorn, featuring the highly requested unreleased album “The Night is Burning”!  Man were these guys ever under-appreciated, as they have got to be one of the heaviest and most gritty NWOBHM bands out there.

Track 15 flows over in a short cover of Deep Purple’s “Smoke on the Water”. 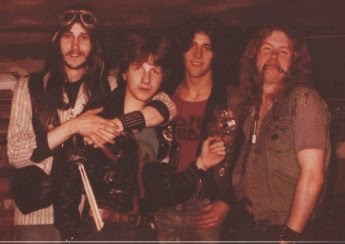