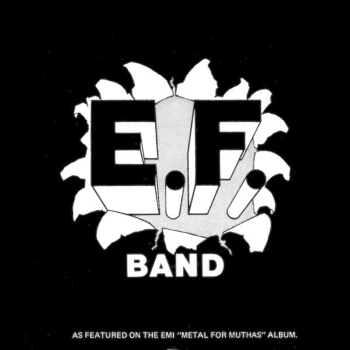 The founding members of E.F. Band are actually of Swedish origin, however, they relocated to the UK in 1979 in an attempt to be a part of the ever growing NWOBHM movement. 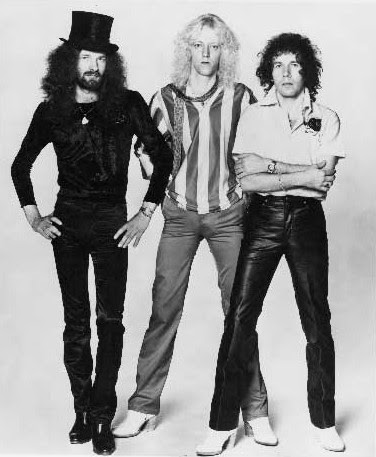