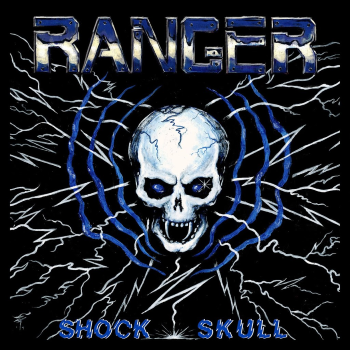 Finnish speed metal masters Ranger are back again with their newly released single entitled “Shock Skull”, released by the good fellows over at Ektro Records.  If you don’t know much about Ranger going in to the single, it is absolutely necessary to check out their very first EP “Knights of Darkness”, which inevitably propelled these talented dudes into heavy metal stardom within the European scene.

The all-out aggressiveness of Ranger‘s style of playing is exactly what they are known for, and “Shock Skull” only reinforces this very aspect of the band’s repertoire.  With regards to this, what easily becomes apparent is the band’s main influences, whereby a large portion of it comes from the “teutonic” metal sound made popular by the Germans in the early 80s.  However, Ranger is also able to sneak in some melodic elements to their sound, especially through Dimi’s unique way of singing.  For the most part, his voice comes off as raspy (which fits perfectly with the style of music he is playing), but what keeps me hooked to this band is his ability to pull off some of the most demonic-like screams I’ve ever heard.  It doesn’t matter which track you choose on this single for you to fully understand what I mean by that.  The only time I have ever heard frequent screams like that was with Fatal Violence‘s lead singer Doug Trevisan.  The swift guitar and violent drum work only amplifies Dimi’s voice, and sets a mood that assures maximum headbanging potential.  Hats off to Ranger for also knowing the importance of having twin guitarists as a backbone in creating some memorable solos, as heard near the end of “Omen of Doom” for example.

In short, for those who love their steel fast and aggressive with hints of melodic elements to it, purchasing “Shock Skull” is an absolute no-brainer.  All we need now is a full-length record to be released…And judging by the success of this single, that day might come sooner than you think! 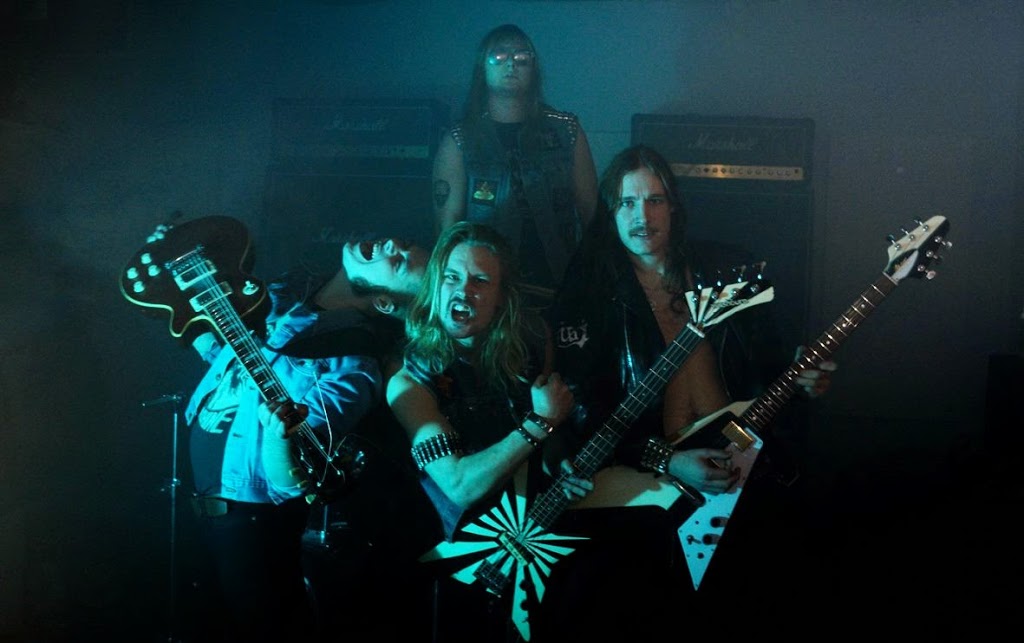