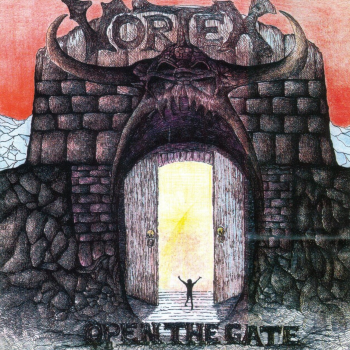 The first full-length record released by Dutch metal band Vortex.  This album is a considerable improvement over their 1985 EP “Metal Bats”, and is definitely worth the listen!  Overall, their sound on “Open the Gate” seems a lot more mature, which surely allowed for a better songwriting experience. 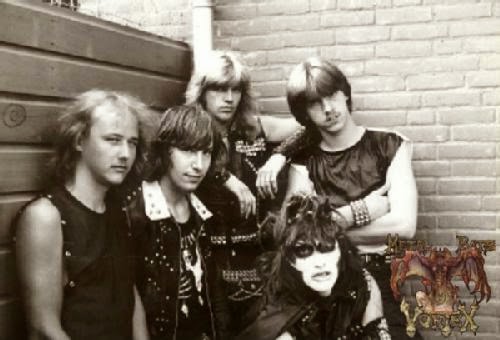