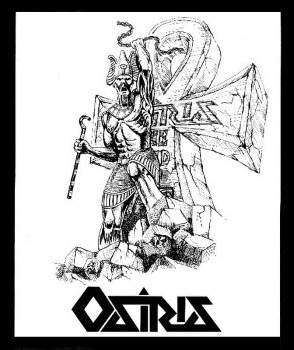 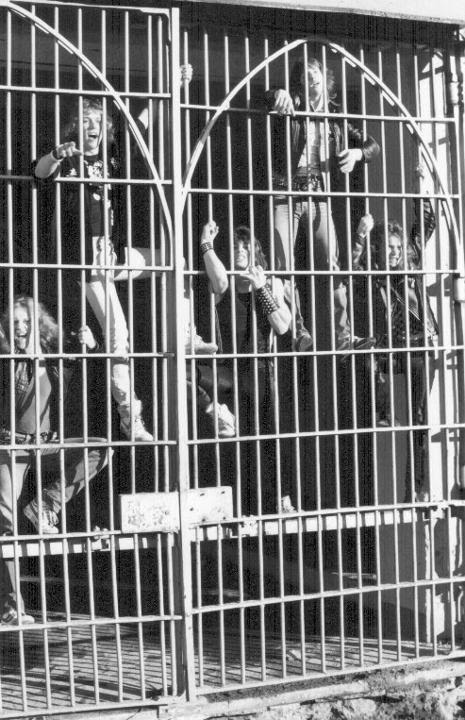 As a Canadian, it’s almost impossible not to feel a sense of pride when one of your country’s bands releases some of the most amazing heavy metal ever heard.  Within the underground metal scene, countries around the world have had their share of heavy metal glory.  To put this into perspective, Sweden has Gotham City and Heavy Load, France has Sortilege and ADX, Germany has Scanner and Not Fragile…Canada, on the other hand, has Black Knight and, probably the most under-appreciated from the list, the mighty OSIRIS!

With a music career spanning 8 years, Osiris have managed to create timeless albums that almost effortlessly capture the magic of early progressive/power metal as heard throughout the United States Power Metal Scene in the mid-80s.  And better yet, all 4 of their main releases are being included in this download, so you dudes have much to indulge yourselves in.  What amazes me, first off, is the fact that they were all self-released, without, most probably, any backing of a record label; the mere fact that no record labels were interested in signing Osiris still boggles my mind, as they were nothing short of a class act, and surely had enough talent and determination within them to last for many decades.  Although Jeff Waters of Annihilator produced their very last EP in 1993, the fact that these guys never properly received almost any recognition is a damn crime.

To say the very least, it is just so hard not to enjoy every single track from all 4 of these releases, and they still very much hold up to this day as being one of my most cherished set of albums released by a single band.  From the heavily progressive “Osiris 1st Edition” and “The Hand of Fate”, to the melodic power metal onslaught of the final two records, there is just so much to appreciate.  A couple of my personal favorites at the moment are “As the Story is Told”, “Just Me and You”, “In Custody” and “The Hand of Fate”.

We can’t really talk about the underground success of Osiris without mentioning the mastermind behind it all:  Steve Roberts.  Big thanks to him for his sheer musical talent! Now enough with the reading (if you’re still reading, that is), and enjoy the hell out of these timeless masterpieces! 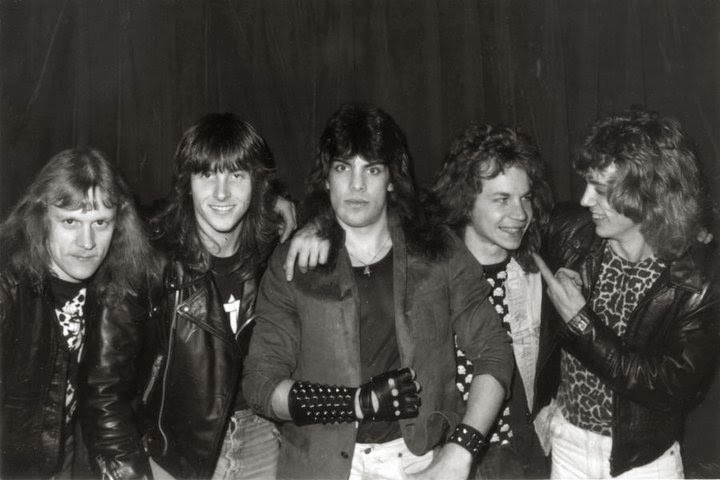