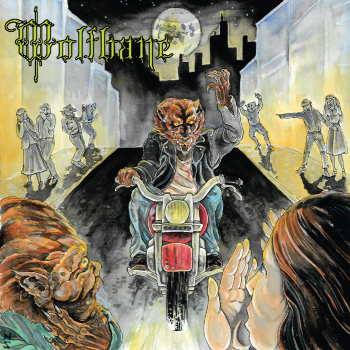 What easily took the cake for me on this record was when I first listened to “Midnight Lady” not too long ago; I was instantly hooked.  Whether it be the harmonious leads that pave the way for some heavy ass riffing or the obscure Pagan-Altar-esque vocals, Wolfbane do truly show potential in their songwriting; or at least they did back in the early 80s.  Also, a big thanks to Shadow Kingdom Records for re-releasing Wolfbane‘s material, go check out their other works that usually involve Doom Metal bands, as well as NWOBHM bands! 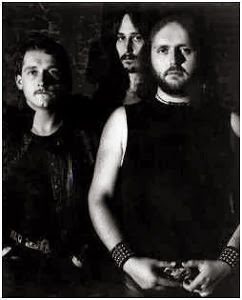