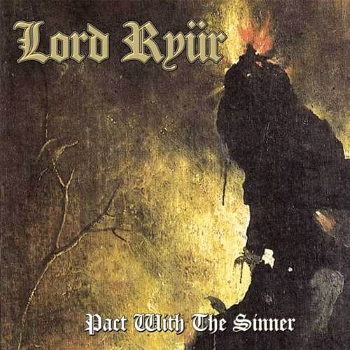 One of the greatest Canadian metal singles, where only 100 or so copies are known to exist!  Very spooky sounding, especially through the vocal work, which is by far one of the most unique I’ve ever heard.  Still trying to understand how these talented dudes never received a record deal or ever released a proper full-length record.  Nevertheless,  Lord Ryür remain one of my favorite unknown bands, especially since they come from my hometown of Montreal! Support the true! 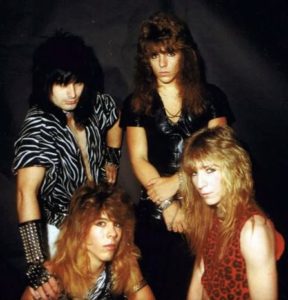