One of, if not THE greatest heavy metal single to have ever been released.  What Satan have done with this very gem was unlike anything the world has ever seen within the NWOBHM movement at the time.  Pure magic to be discovered throughout these tracks!  Russ Tippins and Steve Ramsey are surely one of the greatest guitar duos of all time. 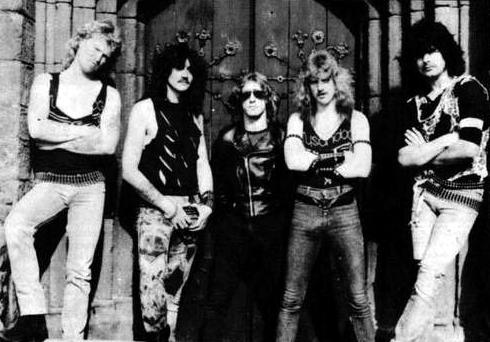