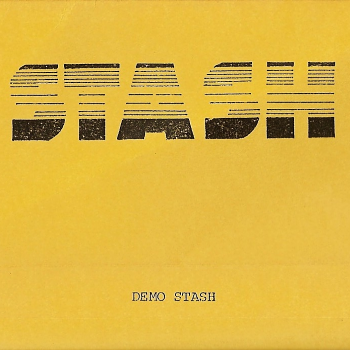 Oh man is this one of the most obscure demos I have ever listened to.  Everything from the melodic tone of Bert Kivits’ voice, to the melancholic riffs and keyboards that perfectly set the mood, this is one demo you should never overlook. Jumping into this masterpiece, you will immediately notice Bert’s unique singing style, whereby the rawness of the demo production easily captures his vocal presence. It’s extremely difficult to pick just one song that stands out, and that definitely says a lot, especially coming from a band that has only released one demo since their inception (and a few other songs that have never been officially released).  Stash have also recently reformed and are looking to release some material in the near future, so be on the look out! 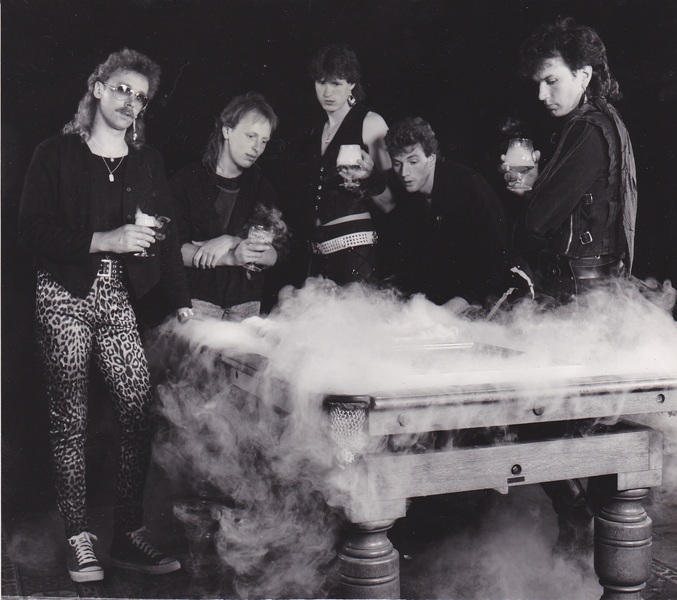