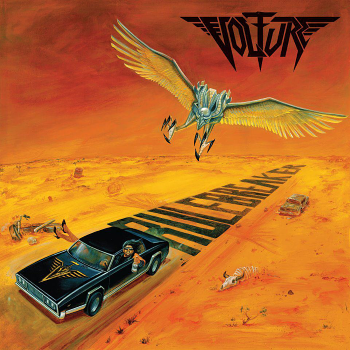 I recently picked up this monster of a single at my local record store a couple of weeks ago, after stumbling upon it while making a purchase of another LP.  Seeing as though I have heard of this band and knew what they were about, I immediately picked it up and at 7$, I don’t think anyone would pass up on this deal.  Anyway, I got home, and popped this sucker in…  I was instantly hooked from there.

The first track “Rulebreaker” is an all-out speed metal masterpiece that delivers everything a true headbanger wants playing in the same vein as other swedish heavy metal acts such as Enforcer and Steelwing, and local US acts, such as White Wizzard, who, altogether, portray themselves as the leaders of the revival of traditional heavy metal bands, mainly seen in Sweden, Canada and the US.  A very catchy chorus, summed up by tremendous riffs, especially the main one, vocals that fit the music ever so perfectly and take us back to the good old days of true heavy metal.  The second track, however, totally took me by surprise.  I mean a Gotham City cover?  One of my most cherished bands of all time and certainly, the most diverse and talented band of the Swedish heavy metal scene in the 80s.  “Killer Angels” was originally released in 1982 on Gotham City‘s first single, entitled “Gotham City”, of which is also featured on this site.  The cover is absolutely fantastic and although it obviously doesn’t offer the same calibre as the latter, it is certainly one of the best covers I have ever heard and I’m usually not a big fan of them. 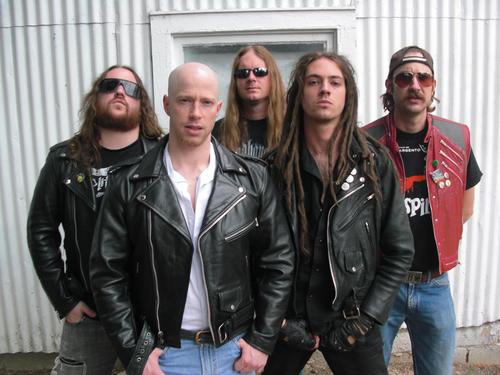