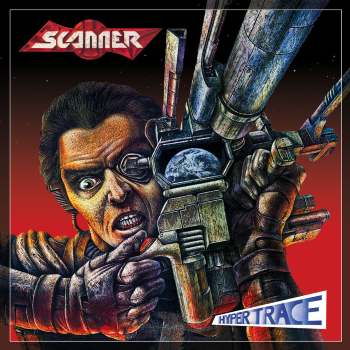 As most of you may know, power metal and Germany go together hand in hand.  Here we have one of the greatest power metal albums to have ever been released, where Scanner produce a sound like no other, fusing clear influences of early Helloween with their own “space-like” feel to it.  The result is just remarkable.  The mere fact that the lyrics comprised of journeys to space cemented the whole idea of fantasy into the whole power metal genre on its own and to me, is a clear influence on the bands to come.  Scanner easily could’ve been included with the likes of Helloween and Blind Guardian, but sadly they were washed away into obscurity.  As far as the album goes,  melodies are very apparent throughout that feature very complex and hard-hitting riffs and soaring vocals reminiscent to Kai Hansen of early Helloween and Gamma Ray, as we can clearly tell by the sort of harsh tone he uses.

The album starts off tremendously with “Warp 7” and it is very clear why I became hooked immediately.  “Terrion” is purely a power metal anthem, where the chorus just makes you want to headbang and sing along ever so loudly.  “Locked Out” continues in the same fashion as the first track, very catchy verses and choruses and that amazing guitar work.  I can’t stress how versatile the guitars are on this release and it absolutely takes my breath away at times.  “Across the Universe” slows down the pace a bit and goes for a far more melodic approach, as we can easily hear on the chorus, which I just love.  “R.M.U” is a decent song, as it features mundane riffing, but still enjoyable nonetheless.  The three last tracks all go together very well in a straightforward fashion and finishes off with the band’s unique sound and image cemented into your minds, no doubt.  Easily a classic for the entirety of the power metal genre! 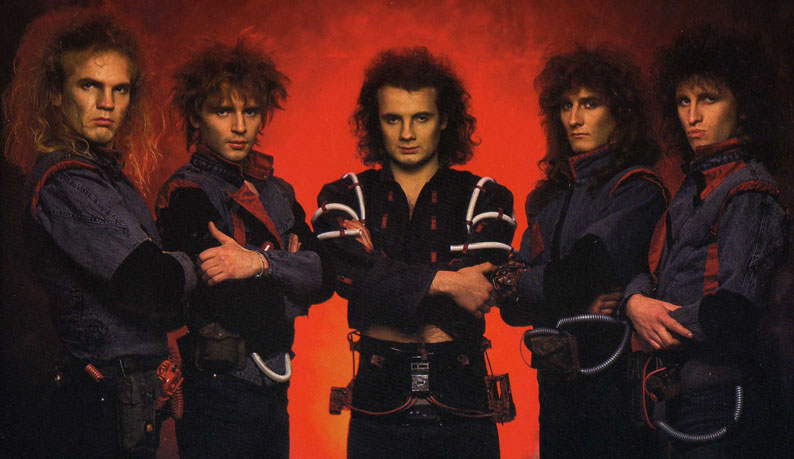