Band: Universe
Release: Universe (Full-Length)
Genre: Melodic/Traditional Heavy Metal
Country: Sweden
Year: 1985
Label: Sonet
Review
Ah! The feeling when you come across a very unknown band that makes you so proud to call yourself a metalhead.  It almost seems that the less people who know a certain band, the more special it becomes for you and I think speak for everyone who pertains to this sensation.  Universe, just like you guessed, is a very obscure band, I mean what else do I put on this blog if it weren’t obscure?  Needless to say, regardless of their fan-base and status, their first and only full-length album is a dose of melodic heavy metal heaven.  At first glance, we can clearly identify their signature sound, which is actually reminiscent of Swedish legends Europe‘s first two albums (back when they played proper heavy metal).  Although Europe‘s style changed later on, Universe’s songs take me back to the very fist time I listened to “Wings of Tomorrow”, which was characterized by galactic-sounding keyboards that beautifully overlapping the crunching sounds of the guitars.  Personal favourite off the album would have to be “Stories From the Old Days”, which features a riff so god damn catchy, that I often lose myself within the song sometimes.  Absolutely every song is killer, as the vocals are always scorching and soaring, which make the experience far more enjoyable.  Although possessing a very cult status in the heavy metal scene, Universe have proven, even by the release of only one album, that they were capable of so much more. 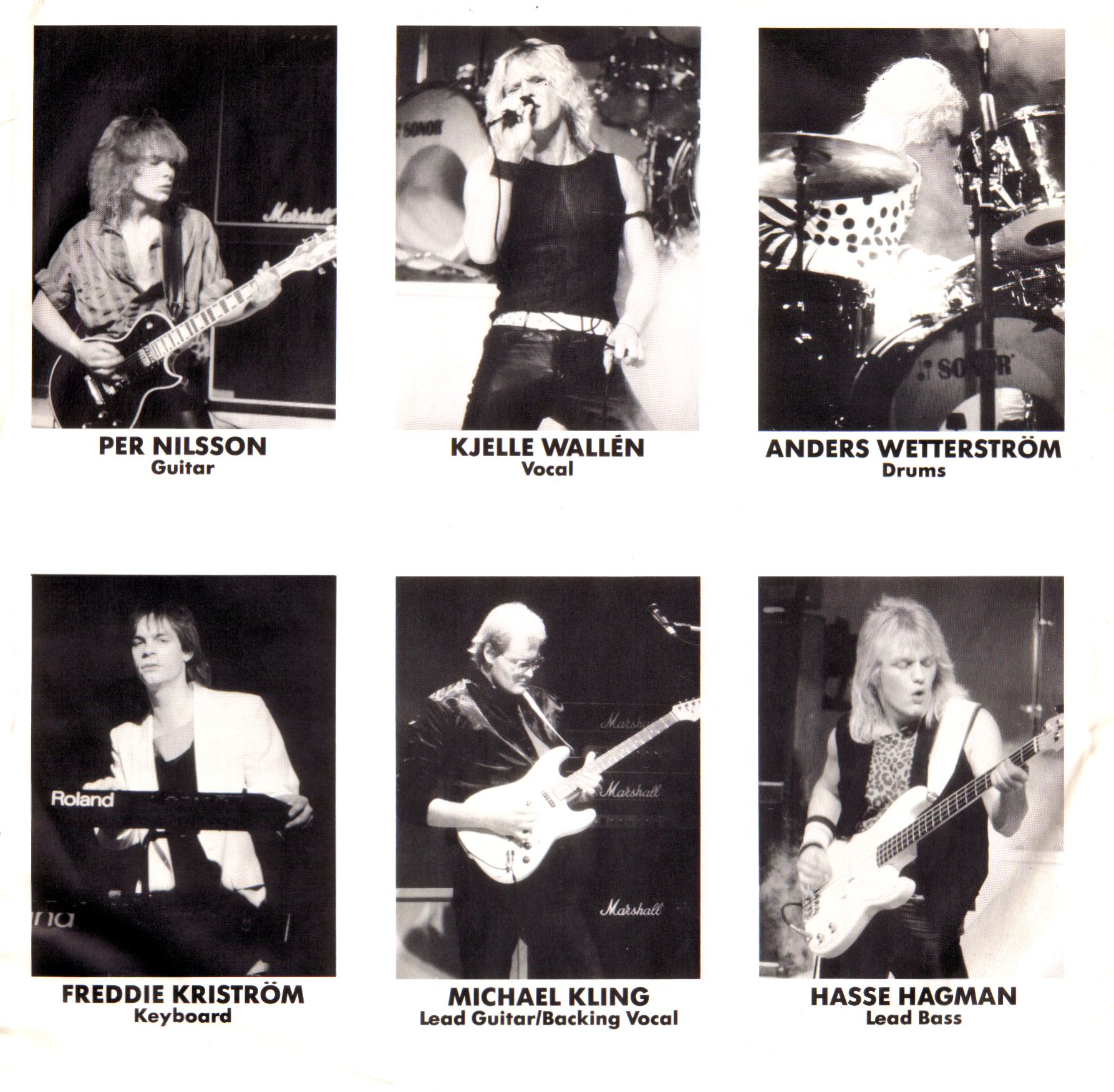