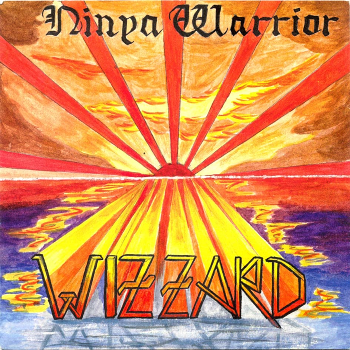 Ah, Sweden and their very obscure metal releases…  They all seem to deliver something new to the table, although most bands at the time tended to deliver a more melodic experience as opposed to the emerging heavy metal scenes around Europe.  Wizzard, a very small and unknown band who only released this exceptional single and a very poor EP (when they changed their name to Charity), are no exception to this list of melodic prowess.  In short, the single is comprised of two songs, with the title track being far superior than the b-side, so much so that it is one of my personal favourites from the Swedish scene and it’s really hard to deny it.

Right from the bat, we notice a very powerful riff being introduced along with the beautiful sounds of the keyboards.  Vocals are exactly what we would expect from any melodic singer, led by Matti Norlin, who was surprisingly 13 years old at the time of recording.  A true inspiration for any aspiring vocalist.  That being said, the solo in this track is absolutely mesmerizing, as the keyboards and guitars are able to engross the main melody in different variations, and it all turns out quite magical.  The B side, however, is a step down from the musical capabilities of the band and doesn’t quite possess any of the key elements as we have heard on Ninya Warrior, but it is still very much enjoyable nonetheless.  All in all, this is one Swedish single you don’t want to miss out on! 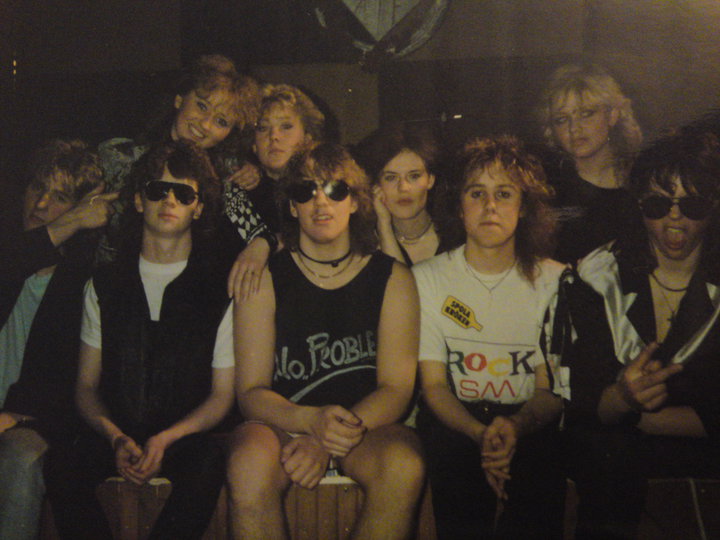