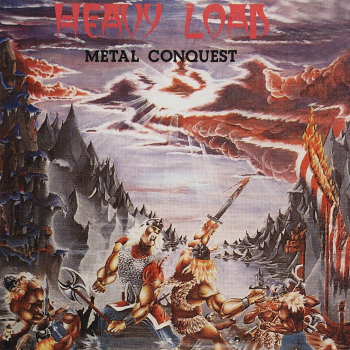 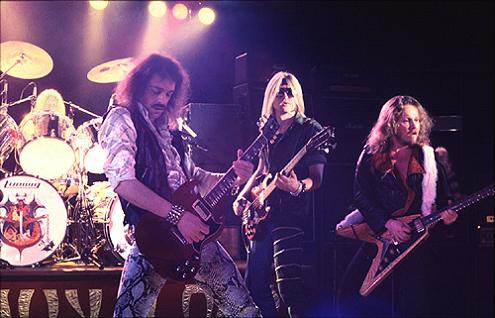 Swords, axes and Vikings are lyrical elements we would most often associate with the mighty Manowar, and although being one of the pioneers of this style, we often tend to overlook one of the most important and revolutionary bands of the early 80s, Heavy Load.  Being also among the first Scandinavian metal bands to ever emerge, along with Trance, Accept, Scorpions and others, Heavy Load’s first EP, and second release overall, proved that the word “epic” was indeed in their dictionary; especially since it revealed the band’s melodic and anthemic prowess to the whole world.

What we get here are 5 classic metal anthems, that will make that fist soar higher than ever.  “You’ve Got the Power” contains a very catchy riff that drifts through the whole song that creates harmonies with Ragne’s vocals as he makes the chorus so damn irresistible. “Dark Knights” is a very reminiscent heavy metal song that we all know and love, typical, yet genius for the time.  “Heavy Metal Heaven” and “Hey” deliver in all departments, especially the vocals and mind-blowing solos.  “Heathen From the North”  opens with that familiar choir-like singing that is so apparent throughout many power metal bands today, and were talking about 1981 dudes… true pioneers of the whole genre.  Every single song is highly recommended, a truly masterful release with a clear yet raw production.  It’s gems like these that just make me so honoured to be a metal maniac.  Call yourselves extremely lucky if you own this treasure, as it is very hard to find and goes for over 200$ US when found, but man is it worth the wait and money! 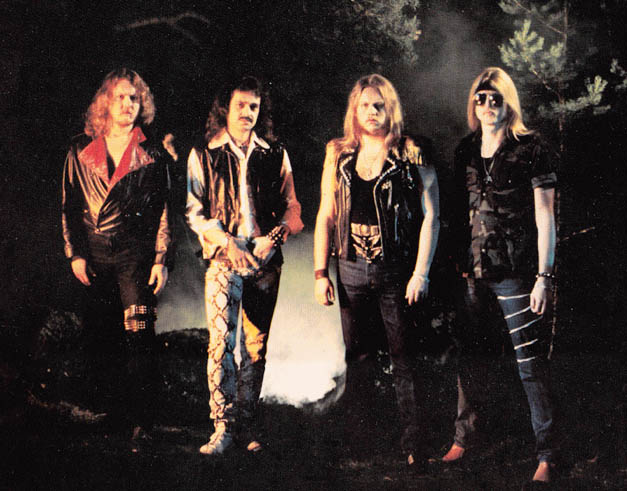